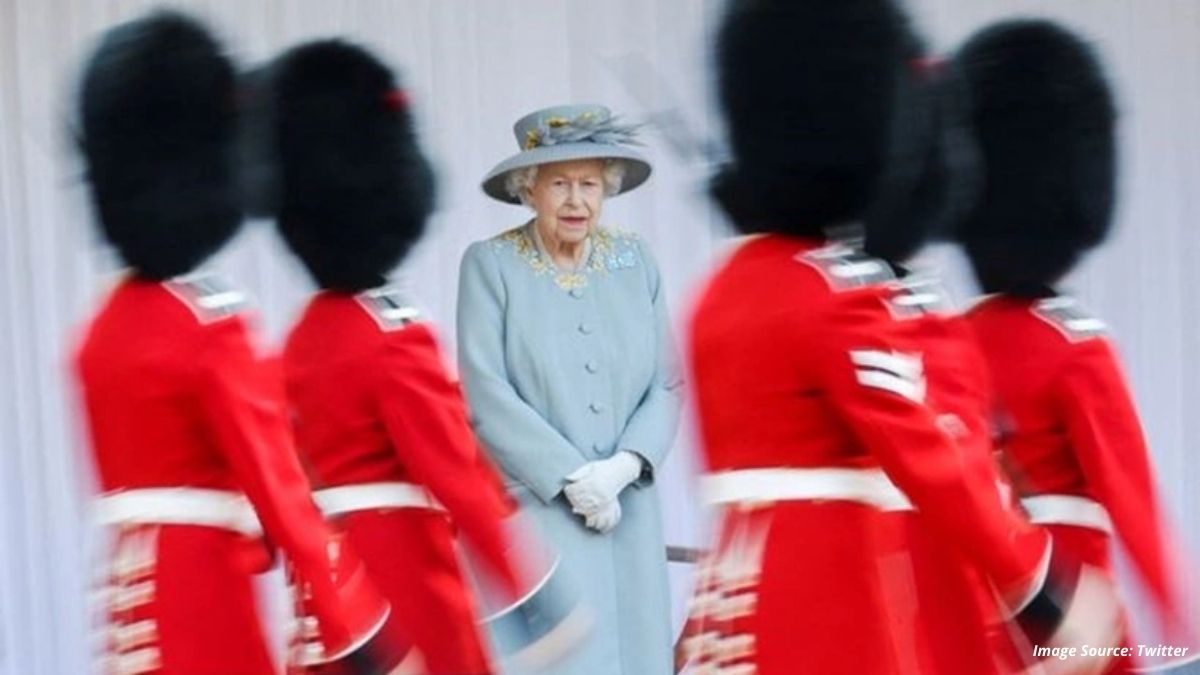 Queen Elizabeth II Passes Away: Queen Elizabeth II, World’s Oldest Monarch and the Longest Reigning Monarch of Britain, passed away today – 8th Sept 2022 at the age of 96. The news about her passing away was confirmed by Buckingham Palace through a formal statement which read “The Queen died peacefully at Balmoral this afternoon,” said Buckingham Palace in a statement at 6:30 pm (1730 GMT). With her passing, Prince Charles of Wales, the eldest of the four royal children, will take over as the King of England with immediate effect.

The Queen died peacefully at Balmoral this afternoon.

The King and The Queen Consort will remain at Balmoral this evening and will return to London tomorrow. pic.twitter.com/VfxpXro22W

Formally known as Elizabeth Alexandra Mary, her reign lasted for 70 years and seven months, one of the longest reigning monarchs of Britain and in the world. Queen Elizabeth II was suffering from health problems since October 2021. Following her demise, 10-days of National Mourning were announced by the British Government.

Reign Across 15 British PMs, 14 US Presidents

Queen’s reign is dubbed as the longest for any British Monarch so far. This fact can be further seen in a new perspective as during her 70-year reign, Britain saw 15 Prime Ministers starting from Winston Churchill until recently inducted Liz Truss. Along similar lines, 14 US Presidents have taken to the Whitehouse since her ascension in 1952, starting from Dwight Eisenhower to Joe Biden.