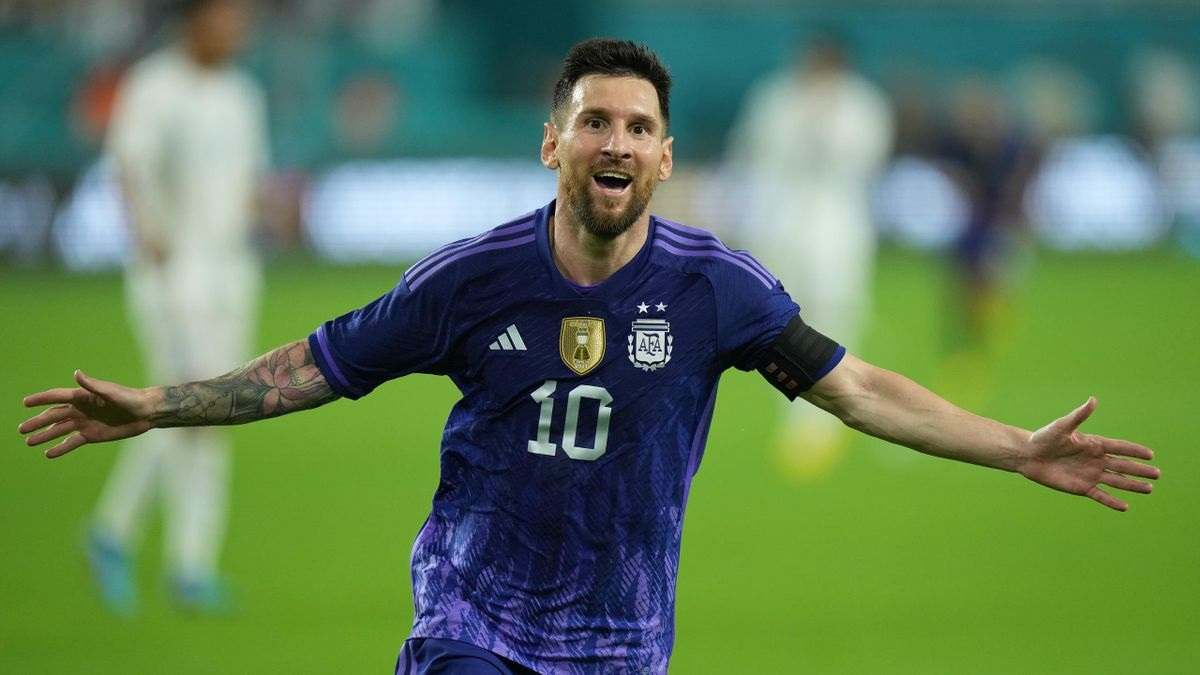 Lionel Messi BYJU’s: Edtech major BJYU’s has roped in football star Lionel Messi as the first global brand ambassador of its social impact arm, Education for All. Footballer Lionel Messi, who plays for Paris Saint-Germain and Captains the Argentinian Football Team, has signed an agreement with BYJU’s to promote the cause of equitable education.

BYJU’s Co-Founder Divya Gokulnath, while commenting on Lionel Messi being the brand ambassador, said that it is not really surprising that the greatest player of all time is also the greatest learner of all time. The partnership will inspire millions of people around the world to dream bigger and learn better.

BYJU unveils Lionel Messi as its Global Brand Ambassador for its social initiative, Education for All

BYJU’s said in a statement, “We are honoured and excited to collaborate with Lionel Messi as our global ambassador. He rose from the grassroots to become one of the most successful sportspersons ever. That is the kind of opportunity that BYJU’s ‘Education For All’ wants to create for the nearly 5.5 million children it currently empowers. No one represents the power of enhancing human potential more than Lionel Messi.”

Why BYJU’s has roped in Messi as its ambassador?

The engagement of BYJU’s with Lionel Messi will enhance the visibility of the edtech firm overseas as the football has roughly 3.5 billion fans worldwide. Lionel Messi also has a social media following of nearly 4.5 million.

The long-term engagement of Lionel Messi with BYJU’s will see him feature in campaigns promoting BYJU’s ‘Education for All’ initiative.

As per Messi, high-quality education changes lives, and BYJU’s has transformed the career paths of millions of students worldwide. He added that he hopes to inspire young learners to reach and remain at the top.

Earlier in 2022, BYJU became the official sponsor of the FIFA World Cup 2022 in Qatar. The edtech firm is valued at $22 billion and has over $150 million learners. The company has raised a total funding of $5.8 billion from the investors such as the Chan Zuckerberg initiative, BlackRock, and General Atlantic, among others.

The Chief Executive Officer and the founder, Byju Raveendran has recently said that the firm has to part ways with 2500 employees to avoid role duplication across the company’s business.

BYJU has been targeted to be profitable by March 2023. Reportedly, BYJU’s has been implementing an ‘optimisation plan’, where it is set to lay off nearly 2,500 or 5 percent of its 50,000 employees.