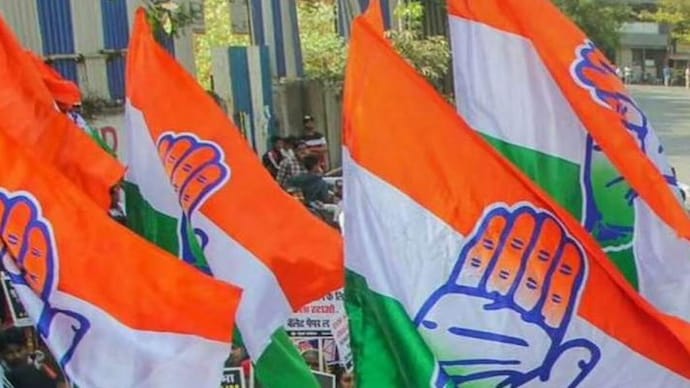 By Kamaljit Sandhu: With weeks left for the much-crucial Himachal Pradesh Assembly elections, Congress on Friday slammed the Bharatiya Janata Party (BJP) for allegedly playing Hindutva card in the poll-bound state. Several leaders of the party slammed the BJP and said that it wouldn’t work in Himachal.

Congress’ response came after Uttar Pradesh Chief Minister Yogi Adityanath addressed a gathering in Himachal’s Kangra district. “By the end of the year 2023, when the grand temple of Lord Ram is built in Shri Ayodhya ji, it will be the world’s largest temple, and it will be the nation’s temple of India,” Adityanath said.

He also took a jibe at the grand old party and asked whether the Congress could have celebrated Diwali the way they (BJP) did. “Would they have been able to build the Ram temple,” Adityanath asked.

ALSO READ | Why did they impose Hindi in 1968? BJP’s Tejasvi Surya tears into Congress

Responding to Adityanath’s remarks, several leaders of Congress slammed the saffron party. Congress leader Pratibha Singh, wife of Veerbhadra Singh, said that “the tactics of BJP will not work in Devbhoomi.”

Veerbhadra Singh’s son Vikram Aditya Singh also took a pod shot at the BJP and said, “Himachal Pradesh is Shaktipeet, this is the Devbhoomi. It is the land of Devi and Debra’s. This will not work in Hill state . It was Veerbhadra government which brought anti-conversion bill in 2007. At the time, the Rashtriya Swayamsevak Sangh (RSS) and Vishva Hindu Parishad (VHP) thanked us. We are Hindus and we go to temples. We also build temples but do not do politics over it. The fight in Himachal is on development.”

Besides Hindutva, BJP has also been using the issue of abrogating Article 37O in Jammu and Kashmir. A congress leader told India today that “ BJP is trying to resonate national issues in Himachal which will not work in state politics.