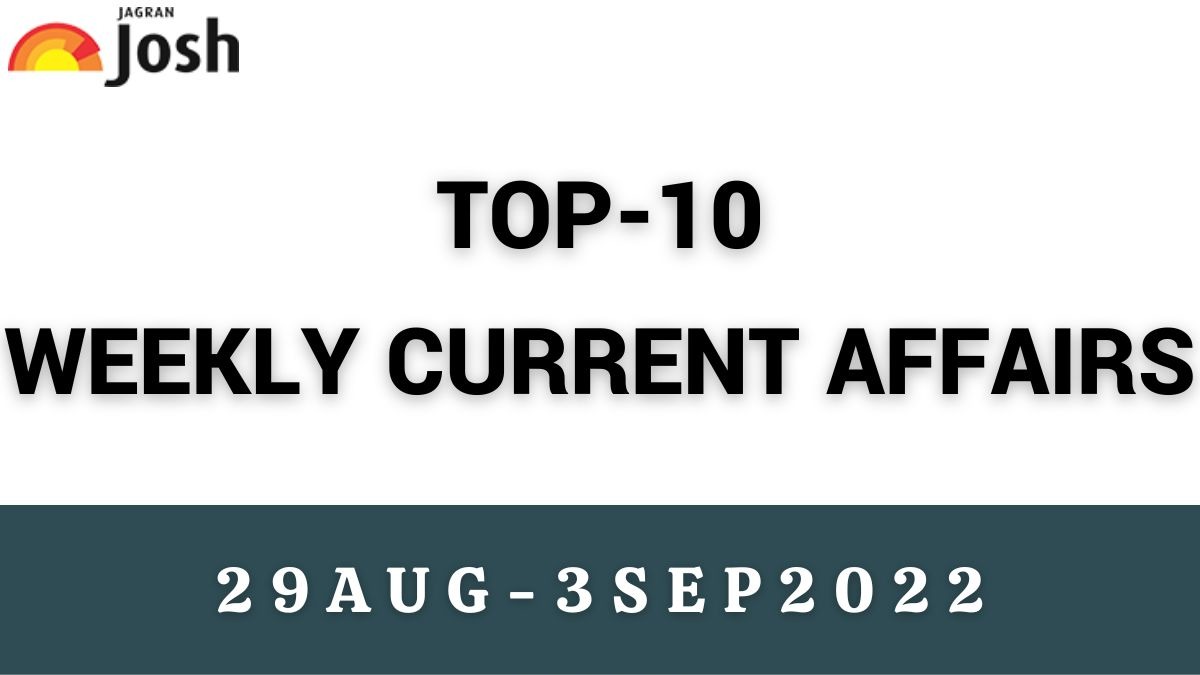 Union Ministry of Environment, Forest and Climate Change notified the Battery Waste Management Rules 2022 with an aim to ensure environmentally sound management of waste batteries. The new rules will replace the ones that were notified by the government in 2001.

With nearly one-third of neighboring Pakistan reeling under Monster Floods, the death toll due has reached 1136 Mark. As per the latest reports, the devastating floods have wreaked havoc across the country affecting nearly 33 million people in Pakistan. On the economic front, the flood has caused damages worth over $10 billion.

Neeraj Chopra has gifted his gold-medal-winning javelin to the Olympic Museum in Lausanne, Switzerland. On the 28th of August – Sunday, Neeraj contributed his Gold-Medal Winning Javelin to the Museum and hoped that its presence at the Museum will inspire future generations of athletes.

Mikhail Gorbachev, the last president of the erstwhile Soviet Union, passed away at the age of 91. Earlier, his office had issued a statement saying that he was undergoing treatment at a hospital in Moscow. Mr Gorbachev played a crucial role in ending the Cold War without any bloodshed.

Air Travel is expected to get more expensive from today as the Central Government has decided to remove the price cap placed on Domestic Flight Ticket Prices today. As per the official notification, the upper and lower limits on Air Flight Tickets for domestic travel will be removed from 31st August 2022.

The Ministry of Women and Child Development will celebrate the 5th Rashtriya Poshan Maah 2022 from 1st to 30th Sept 2022 as part of the POSHAN Abhiyaan. The Central Theme of Poshan Maah 2022 is “Mahila aur Swasthya” and “Bacha aur Shiksha”.

Reliance Industries chairman Mukesh Ambani in the 45th AGM announced the company’s plan to build India’s 1st and World’s Largest Carbon Fibre Plant at Hazira, Gujarat. The plant will be developed as part of the company’s Oil to Chemical segment (O2C) in which RIL has committed an investment of Rs 75,000 crore in the next five years.

Prime Minister Narendra Modi unveiled the new Naval Ensign today during the commissioning ceremony for INS Vikrant – India’s 1st Indigenously built aircraft carrier. The new ensign which has been completely redesigned has dropped the Saint George’s Cross from the ensign.

Prime Minister Narendra Modi commissioned INS Vikrant – India’s 1st Indigenous Aircraft Carrier today at Cochin Shipyard in Kochi. Speaking at the event, PM Modi termed the 2nd of Sept as a landmark day in the history of India and a milestone towards India’s journey to become Aatmanirbhar in the defence sector.